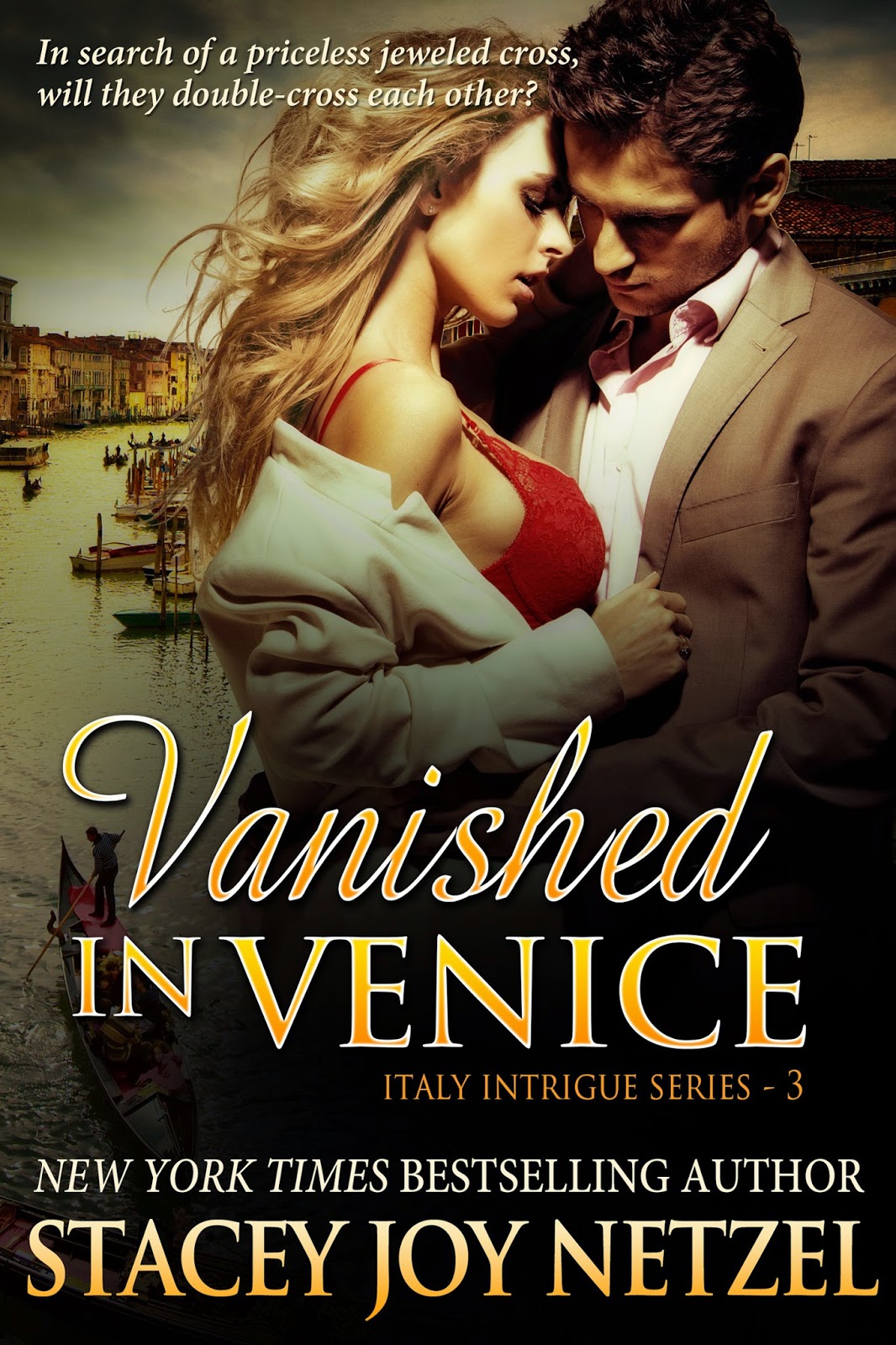 One year after being shot in Italy, Rachel Sanders returns in search of the jeweled cross that triggered a heartbreaking family betrayal. Determined to keep the treasure from her mother’s greedy hands, she’s caught off guard by the interference of an irresistibly charming rival. His unexpected offer to help might be self serving, but she’s thrown into a precarious situation where she can’t refuse...and finds she doesn’t want to anyway.
Nick Marshall has a family legacy to recover and a score to settle. Anyone with the last name Sanders is fair game—until he meets Rachel. She’s gorgeous, smart, sexy, and doesn’t buy one word of his cover story. When their attraction combusts, each kiss makes his deception burn like acid, and he begins to question his end goal.
But they’re not the only ones after the cross. Ruthless players willing to do anything to recover the treasure first put Nick and Rachel’s lives on the line. Despite all the secrets and lies, lines quickly blur between the con and the real deal. Can love survive a double-cross when the mystery is unlocked?

Thank you, and happy reading.

Love is in the Air Blog Hop 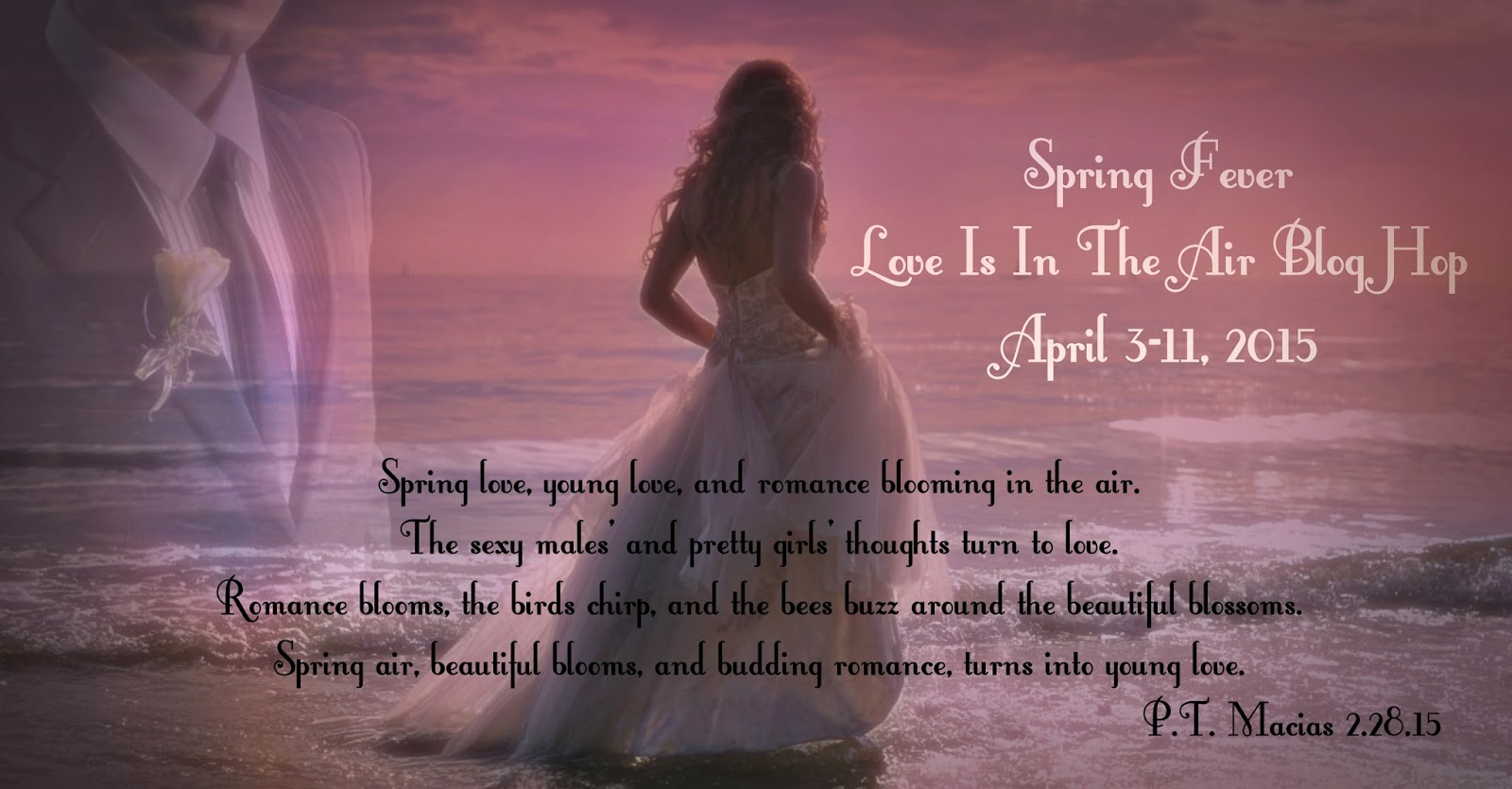 (answer question in Rafflecopter after excerpt to enter)


There's nothing quite like the excitement of new love and first kisses...

The initial flush of attraction,
the flutter in your stomach,
the heady increase of your heartbeat as eyes meet,
breath shortens,
and awareness triggers the spread of delicious heat from head to toe.


Here is an excerpt of the first kiss between Halli and Trent in my romantic suspense LOST IN ITALY. While you get the kiss from Trent's point of view, and he obviously gets lost in the moment, you can also spot the moment Halli's wall of reservation crumbles (though she's quick to rebuild it).


She still didn't trust him. After he'd saved her butt twice already. What the hell would it take?
About ten minutes later, he put a hand on her arm as they reached an intersection. “The station is down that way about two blocks. I’m parked on the other side a couple streets away, so we'll have to go around.”
She remained silent, following his lead without resistance or comment. Finally. When he looked down and caught a look of exhaustion on her face, he was reminded of the fact that she wouldn’t have had any sleep since landing in the country.
A twinge of sympathy increased his step. The poor girl still had a long night ahead of her once she reached the consulate. And God knew she had to be worried sick about her brother and sister.
He breathed a sigh of relief at the sight of his car a few minutes later. “This is it,” he said as he dug his keys from his pocket.
She slumped against the passenger side of the Mercedes while he unlocked the door and opened it for her. She straightened, then stepped back with a soft gasp, staring over his shoulder. A quick glance located the reason for her alarm and gave him his own jolt.
Three intersections away, a police car turned onto their street and slowly drove toward them. They had no time to run. Nowhere to hide.
stepped closer to Halli, grasped both her arms and hauled her against him. He brought his mouth down on hers, betting the cop would ignore a passionate kiss and keep on driving. A hell of a gamble, but their only option.
Wide blue eyes staring into his, Halli made a sound of protest deep in her throat. She fought against his tight embrace, but knew it had to look authentic. He moved his lips over hers, trying to communicate his intentions with his eyes. If she'd just relax—
Her foot jammed into his shin.
“Stop it.”
“Let me go!”
“Just kiss me.”
“No way—”
“Kiss me before I get arrested for assault,” he growled against her mouth. “Or have you forgotten about the damn cops?”
She stopped struggling and her eyes closed. Finally, the little idiot had figured it out.
felt her body relax by degrees, enough that he loosened his arms and rubbed his hands over her back for full visual effect. Her head tilted a little to the right. Her lips softened. Her arms stole up around his neck.
Going into the kiss, he had every intention of keeping it an act. No tongue, all show. Keep his eyes open and once the cop passed, they'd be on their way. But her lips parted ever so slightly with a soft little sigh, and details began to register in his adrenaline-high brain. Her curves molded along his body, soft breasts crushed to his chest, slim hips snug against his.
His peripheral vision recorded the police vehicle gliding by. The officer didn't even give them a second glance. When the car continued down the street and turned a corner, relief tightened his arms around Halli.
God, her lips were so soft. He closed his eyes, savoring the sensation of a lipstick-free kiss. Compared to the women he usually dated, it was a rare, welcome treat. She smelled great, too, after her shower; all fresh with a hint of flowers. No cloying perfume to choke his lungs.
One hand slid up to cup the back of her head, and he discovered her hair was indeed as soft as it looked. He ran the tip of his tongue along her lower lip as a test, uncharacteristically cautious with this mistrusting woman who'd resisted him at every turn. Something else he wasn’t accustomed to. Because, as she’d guessed, often all it took was a crook of his finger. A wink. A smile.
Her hold around his neck tightened, pulling him closer as she opened to him without reservation. Trent forgot the cop; forgot their dire situation; forgot that earlier he’d claimed she wasn’t his type. He deepened the kiss, pushing his tongue inside her mouth. His taste buds registered a hint of espresso, but underneath, she was sweeter than he'd have imagined. Her tongue slid against his, advancing and retreating, teasing and seducing until his body responded to the rising passion.
spun to lean back against his car, pulling Halli with him. A groan rumbled in his chest. He slid both hands down her back and kept going until her butt filled his palms. Perfect. One swift move lifted her to ride his thigh.  Desire pulsed harder and faster. His arms closed around her, pressing her body tight to his. It’d been forever since he’d enjoyed the simple act of kissing so much.
Directly following that thought he became aware of the fact she no longer clung tight to his shoulders. In fact, she'd stopped participating altogether. He was kissing her now, just like at the beginning, but add tongue and minus the resistance. Before he could more than withdraw his tongue, Halli spoke against his tingling lips.
“Is he gone?”
opened his eyes to find her watching him, her expression calm, cool and collected. Heat flooded his face. He looked in the direction the cop had disappeared and practically dropped her as he straightened.
“Yeah.” He cleared his throat and put some space between them. “He's gone.”
She smoothed her hair back from her face and squared her shoulders. “Then let's go.”
Let's go? That's it? What the hell just happened?
~~~
Lost in Italy is available at all major ebook retailers, as well as book two, Run to Rome.

To enter my individual blog hop prize of a $10.00 gift card, please answer the question in the Rafflecopter (click on one of the pre-order links to find the answer):

To enter to win the GRAND PRIZE of a $55.00 gift card, make sure you visit each stop on the blog hop, and then enter the grand prize Rafflecopter:

Thank you so much for visiting! Have a great day and happy reading!

International Readers: Besides Amazon and Barnes & Noble, my indie-pubbed titles are available at Kobo, and Apple iTunes.
For a complete list of all 20+ titles see my BOOKS list. 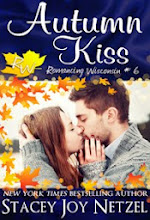 Book #1 FREE at all retailers 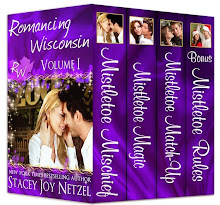 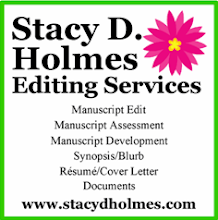 I've been reviewed by The Book Whore 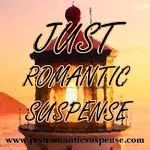